Writings (published and unpublished) on the philosophy of consciousness

I am a software developer with a long-standing personal interest in the philosophy of mind. This page contains my writings on the subject of consciousness, and specifically on the theory of 'mental monism', which asserts that reality ultimately comprises only conscious minds. This theory is also known as 'subjective idealism' and 'mentalism'. I have been in and out of academia in various roles, postgraduate, researcher, tutor in computer science, and I led a series of privately organised public seminars on the philosophy of consciousness for two years in London.

I became interested in the mind-body problem around 1973, and struggled with it for a few years, before the answer suddenly formed in my mind: it is logically impossible for an external, mind-independent world to exist. Trying to formulate a rigorous argument to defend this position took many more years. In 1999, I self-published two books that gave intuitive and incomplete arguments for mental monism, and examined some of the ramifications. It was not until 2018 that I figured out the final part of the proof, and wrote it up in a paper. I tried to get this published, but it was too long for most journals, and too far from mainstream thinking for others. The paper went through the three iterations for the Journal of Consciousness Studies, but the referees eventually rejected it. As far as I could see, their central objection was not that they found any defects in the argument, but that they simply did not believe that mental monism was a credible theory. So, as a final resort, I uploaded this 53-page paper onto Researchgate in April 2019, and you can read it below.

In my view, this was the conclusive proof of mental monism that I had been seeking since 1978. The programme of research now is to work out the implications of mental monism. To this end, I presented a talk on modelling consciousness within mental monism at the Models of Consciousness Conference in Oxford, 9th-12th September 2019. The journal Entropy kindly published my 33-page paper based on that presentation in June 2020, after several months of debate with the referees. See below. Going forwards, my research focus is on developing a cellular-auomata-theoretic model of consciousness within mental monism, subject to the fundamental constraints identified in my 2020 paper, and seeking connections with cytoskeletal cellular automata (as proposed by Hameroff and Penrose) as the most appealing physical correlates of consciousness.

This work is unfunded, and carried out on a best-endeavours basis, fitting around my professional day-job as a software developer. 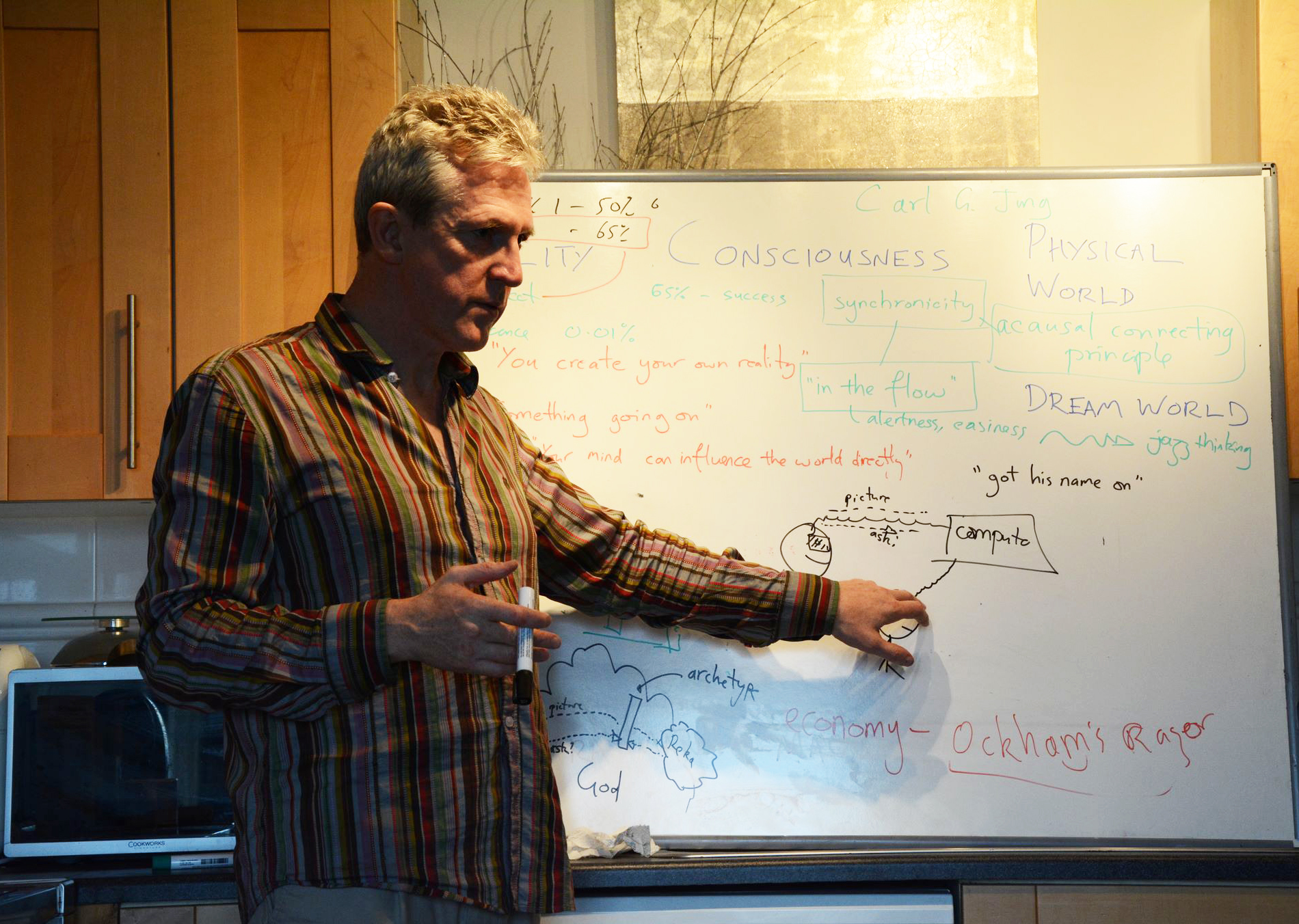